January 08, 2016
My name is Kevin and Donald Trump is my best friend. We met as young boys and our friendship has only grown stronger and deeper with each passing year. I remember when I first met ole D-bag (that’s what we call him down at the club; the D stands for Donald, and the word bag refers to how he has this presidential election in the bag). I was throwing rocks at a stray cat and he asked me to stop. He suggested that it would be more entertaining to strap the cat to a firework and set it off. As usual, D-bag was right. I trusted him back then to make decisions on my behalf and I trust him now to make decisions on your behalf. Donnie has already done so much to make this country great again. For example, he pointed out that equality is actually not what people really need. I ask you, do you want a black Mexican abortion-loving Muslim woman having the right to own a gun? No! Let's make sure that only men have guns! So long as they keep them in an unlocked cabinet where any women or small children can reach them easily in times of danger. 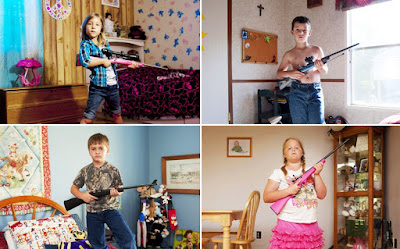 As previously mentioned, I know our future president on a personal level. Donnie has gone through some tough times but he’s come out the other side stronger than ever. I remember one time he called me and said that all of the women on his show, 'The Apprentice', were being rude to him. I said, “Donald, how can a man with such business acumen be so blind in personal matters. Clearly they are giving you dirty looks and rejecting your offers of vigorous love-making because they are attracted to you! Classic women, always saying no when they really mean yes.” Once I had explained it to him Donnie found he had yet another problem to deal with. How could he concentrate on business with all these women consciously or unconsciously flirting with him? Luckily, he was able to fire the worst offenders, in keeping with the general premise of his show. A few times he even let a woman win the entire competition! That’s how I know he will do more for women than Hillary Clinton. Once he’s in the white house he is sure to give women prominent positions such as Secretary of Stephen (his close friend and business partner who will probably be his Chief of Staff), or Deputy Director for Musical Affairs (the person in charge of organizing his playlists on iTunes). 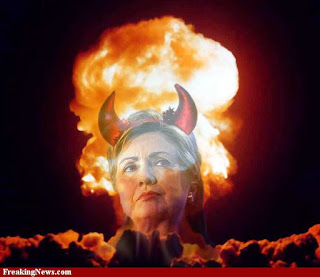 Moving on to a trickier topic I will acknowledge that Donald’s attitude towards China is controversial. Obviously, we have all seen the 1998 Disney classic 'Mulan' in which a plucky young Chinese girl pretends to be a man so that she can take her elderly father’s place in the armed forces. That movie gives us a very rosy view of the country. However, we can no longer ignore the fact that the Chinese invented the concept of global warming to prevent American companies from being competitive internationally. I didn’t believe it until Donald drove me up to Minnesota and pointed out that it was snowing. Snow is made of ice and only appears in freezing temperatures. I ask you, does that sound like something that would happen if the globe was “warming”? But we do have China to thank for one thing; the future wall between Mexico and the US. 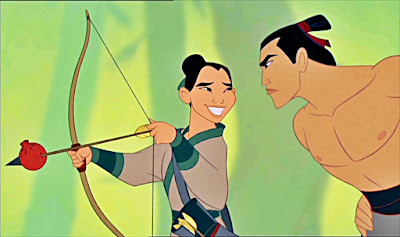 At first Donald suggested a fence, or a beaded curtain like psychics have in their tents at carnivals. But I pointed out that the Mexicans could simply climb the fence or push aside the beaded curtain in order to gain access to our beautiful country. Then we remembered the Great Wall of China. I know what you’re thinking; the Huns actually did manage to climb the great wall in ‘Mulan'. But they only got that far because the Chinese were weak from eating too much rice. Our American troops will guard the wall and shoot any man, woman or child that tries to climb over from Mexico. They will be easy to spot in their sombreros and colorful ponchos. Furthermore, I can assure you that Donnie will build a fantastic wall around America. To practice I got him to build one around my garden and it is still in great condition after 16 months. He used type S2 clay bricks, for their frost resistance, and provided gravel drainage strips at ground level to prevent water collecting and causing deterioration. Of course, we considered using a waterproof paint but, as everyone knows, this can interfere with the breathability of the brick. The wall is magnificent and so far no Mexican’s have come into my home. I call that a success! 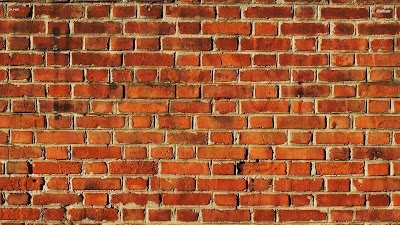 Hillary Clinton may have the experience, Bernie Saunders might have the youth vote, but do either of them have the endorsement of former KKK leader, David Duke? I don't think so. In conclusion, please vote for my friend Donnie “D-bag” Trump. Men want to be him, women want to be with him, walls want to be built by him.

Have you ever wondered why the female best friend in every movie is such a mess??

They meet a guy. They flirt awkwardly trying to imitate women they've seen in movies or follow advice they read in a magazine (that was probably written by a man). If they get rejected they sink into depression almost immediately until they read a self-help book that gives them some more terrible advice that they've never tried before. And then it's back on that horse again and again until they meet an equally awkward man who is "perfect" for them. If they do land a date with someone that we consider "ou…